Home Things to Do for Kids in Perth Crimea Skate Park and Playground, Morley
139 Crimea St

If you’re looking for a playground to suit active older kids and younger siblings, Crimea Skate Park and Playground might be just the play space for you.

The skate park was opened in March 2008, and features a number of ramps, rails and ledges. The park is described as a “medium-sized technical street park”, and was designed with skaters to encourage creative lines within the park. 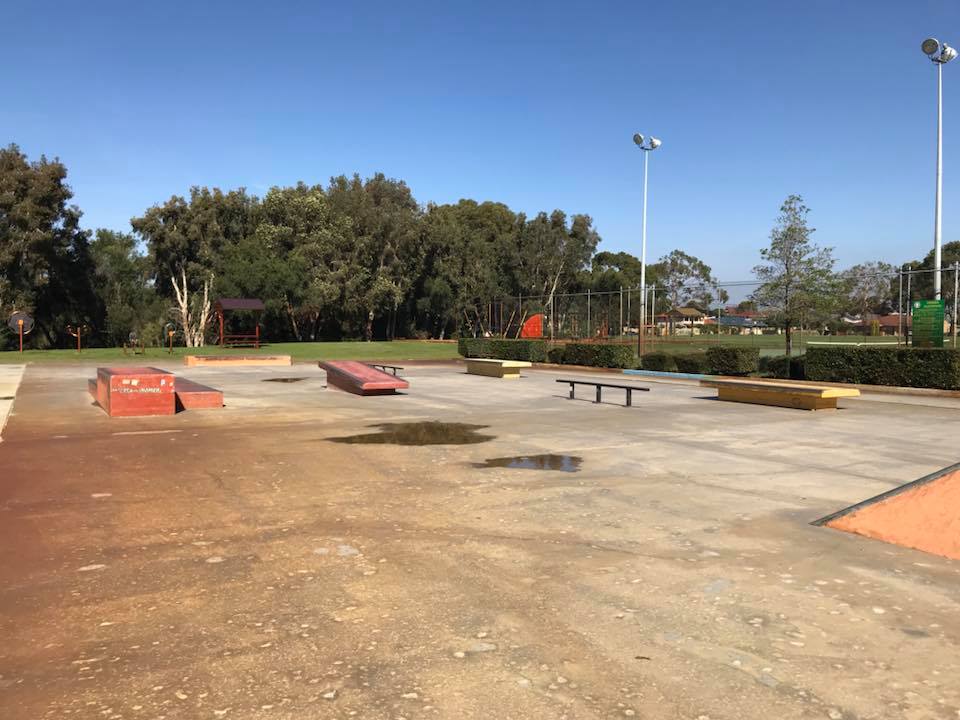 At opposite ends of the skate park, there are a large ramped grind box and a curves ramp grind box, with rails and skate-able benches in between. The park also has four different concrete boxes that provide varying obstacles including different levels and angled kickers. 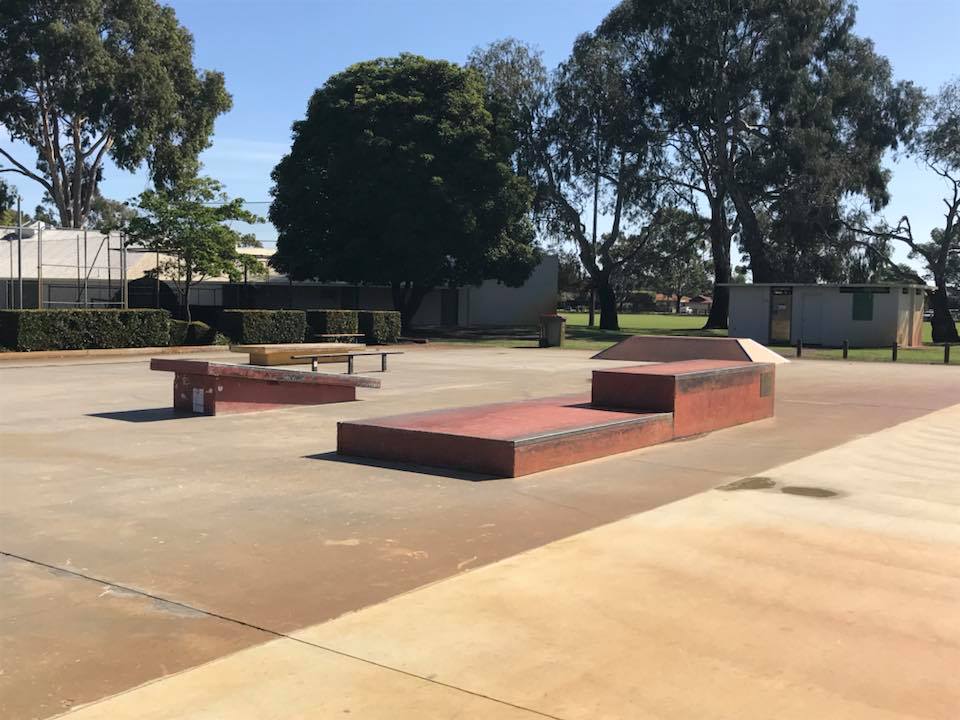 The skate park is well lit from 6pm to 9pm each night for after-school fun. Toilet facilities are adjacent, as is some exercise equipment and a basketball hoop towards the opposite end. 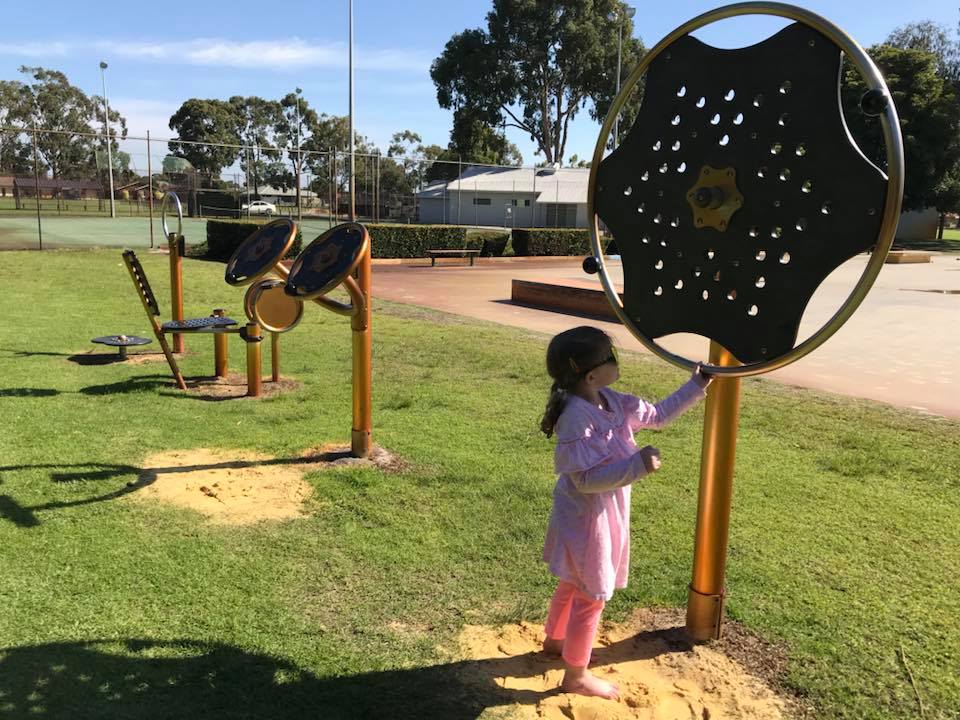 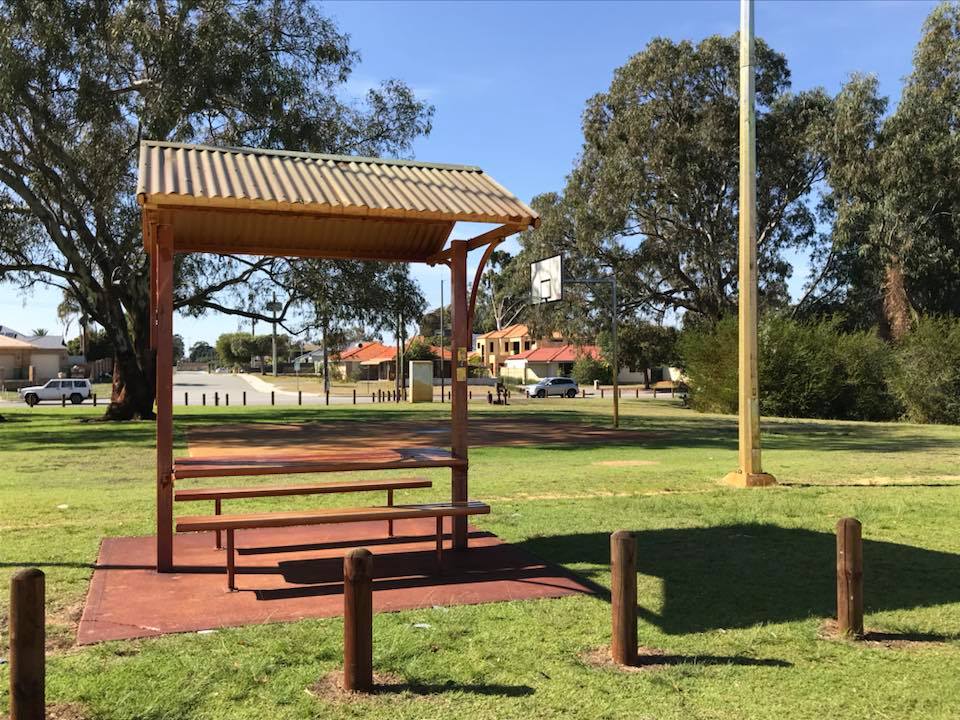 The nearby playground consists of a climbing frame with a range of rope ladders and webs. A rope ladder leads up to a curling slide. 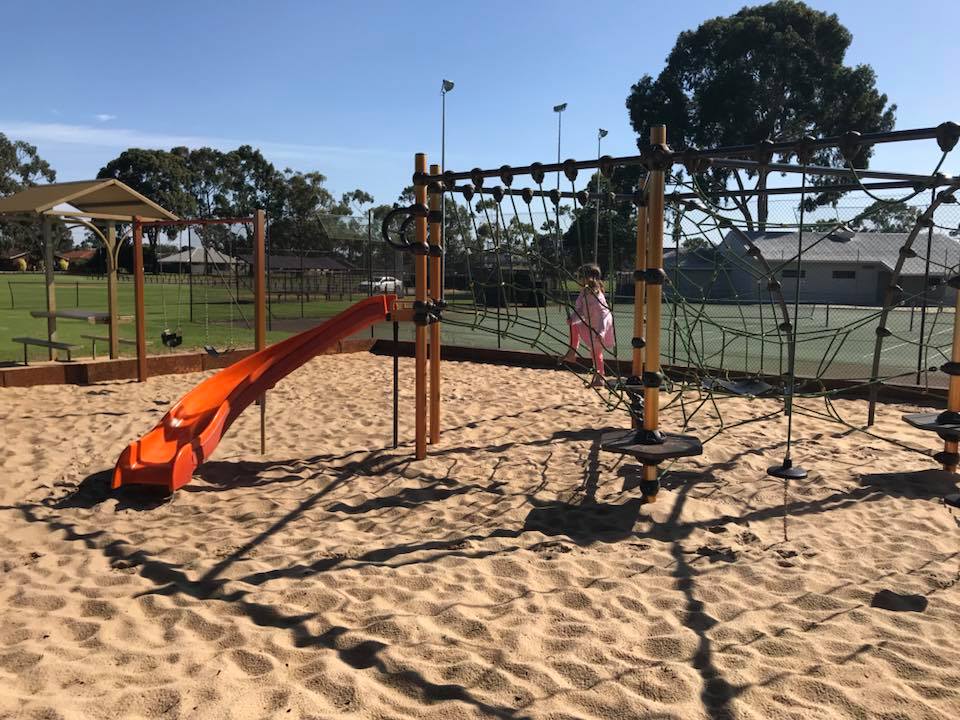 For slightly older kids, there is a rock climbing wall attached, as well as Tarzan style swinging ropes. Miss 4 gave these a shot but wasn’t quite tall enough yet to manage the swing across. 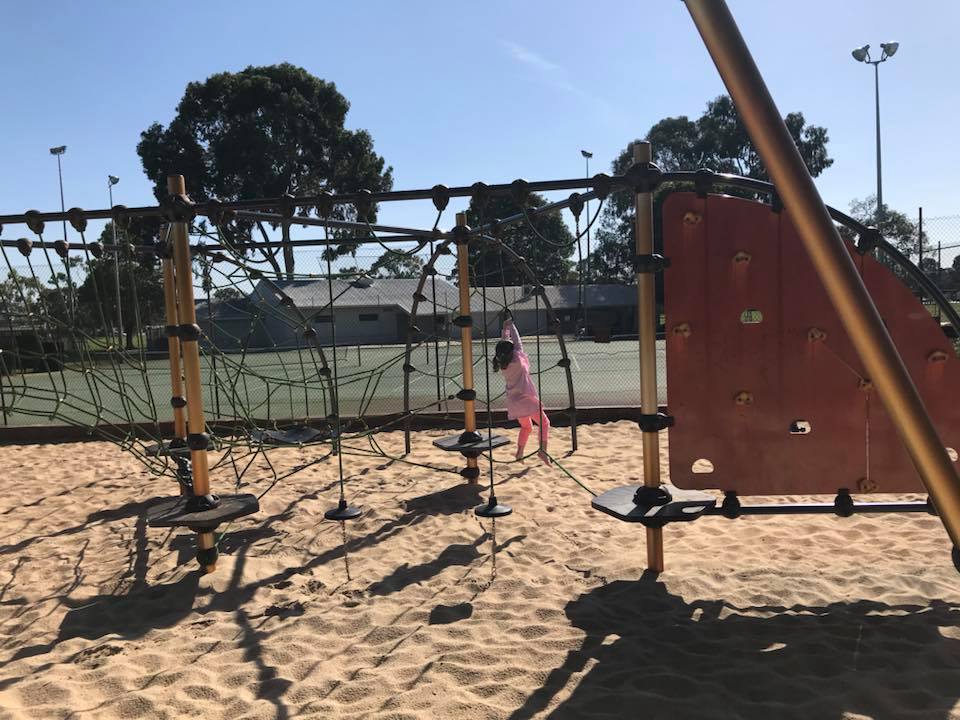 Separately in the sand, there is a double spring rocker and a bird’s nest style swing. There is also a regular swing and a toddler swing available at the opposite end of the playground. 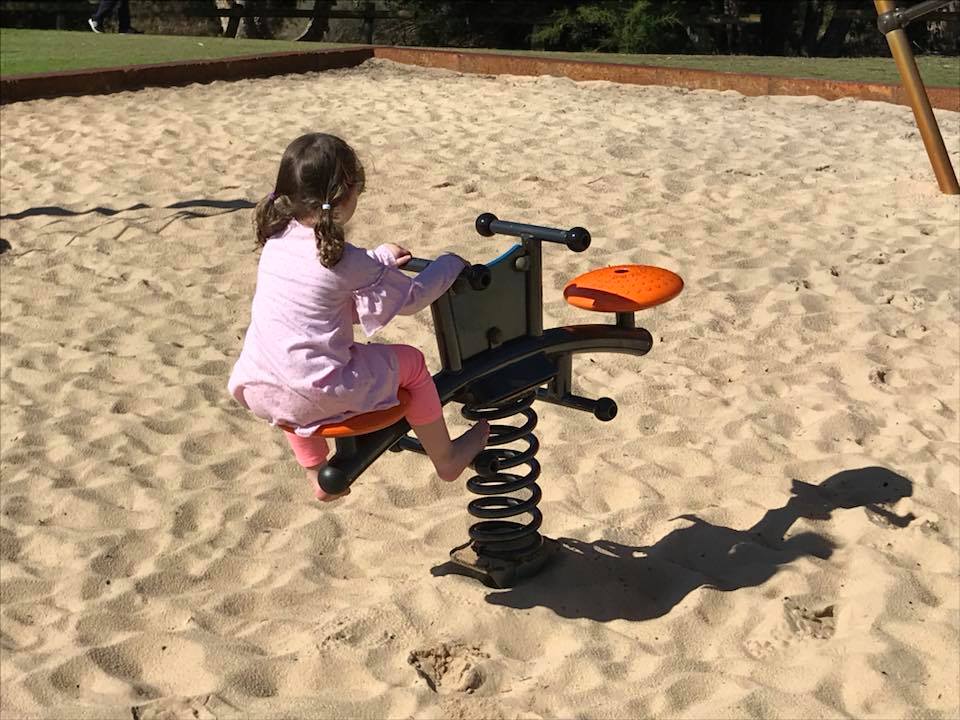 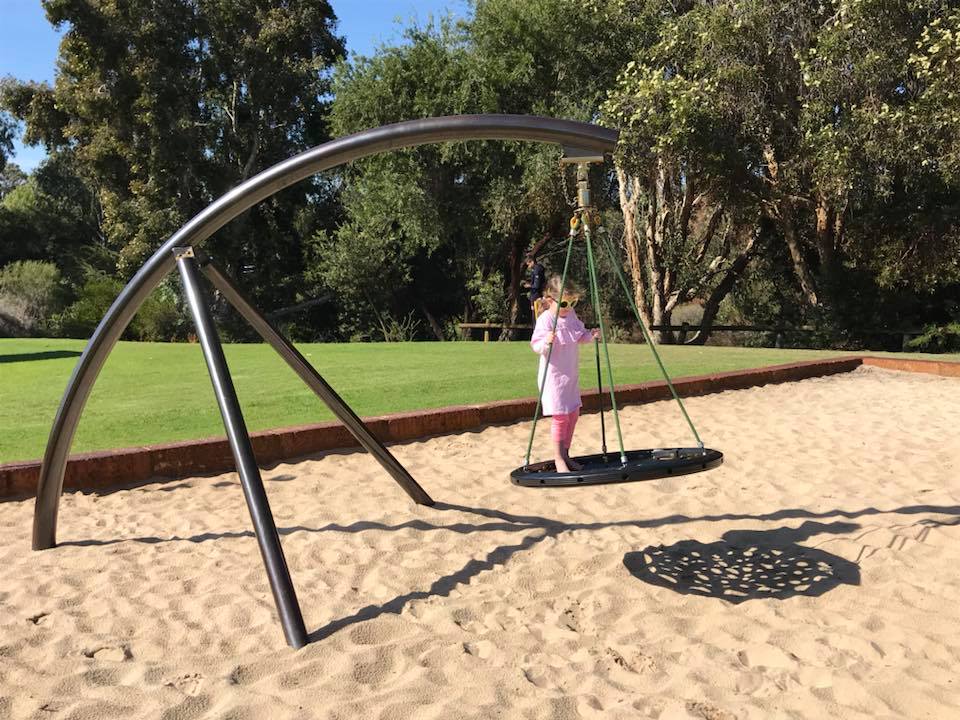 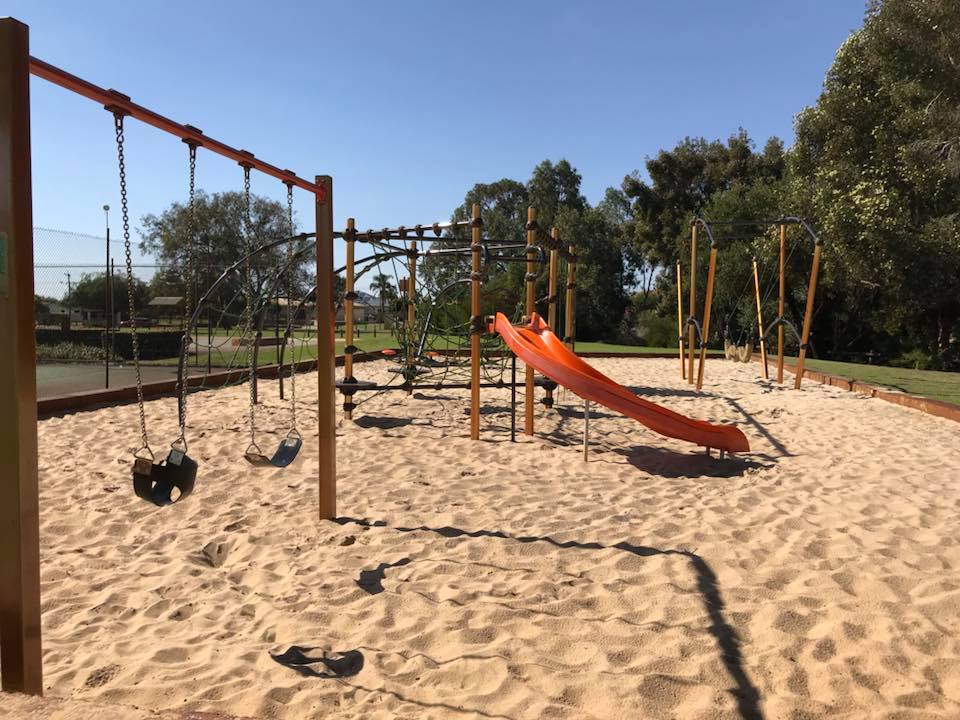 There is also a large rope rocker swing, which Miss 4 dubbed “the dragon swing”, as she was pretending she was riding a dragon. It’s big enough to fit a number of kids along its length to all swing at once, either sitting down or standing up. Miss 4 loved this! 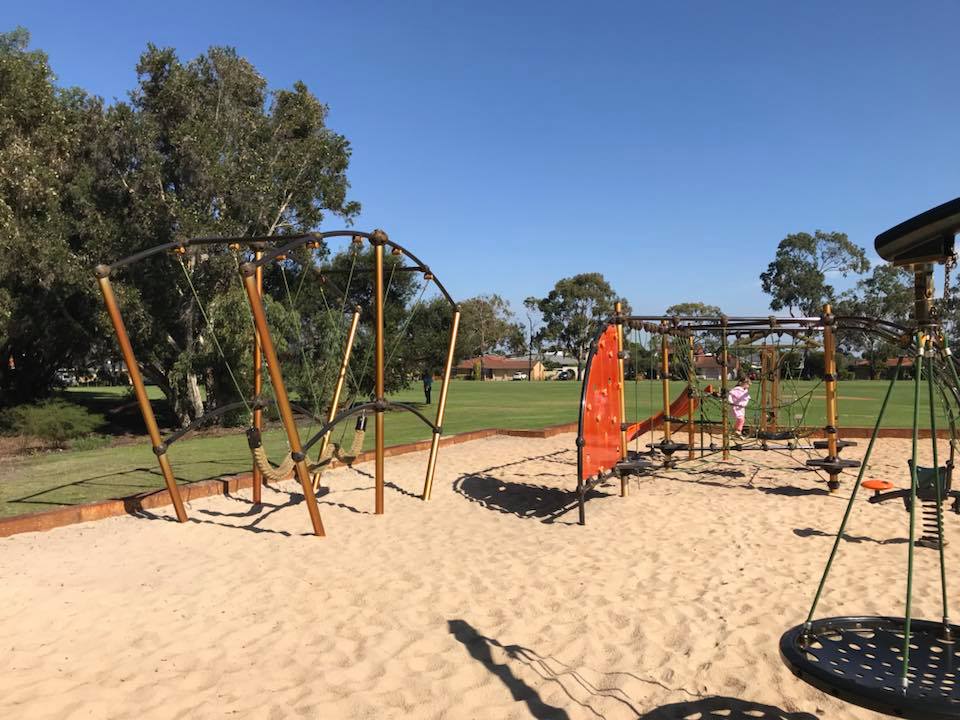 Also included at Crimea Reserve is a double tennis court and baseball/softball diamonds with practice cages. The Reserve is currently home to the Morley Eagles Baseball Club. 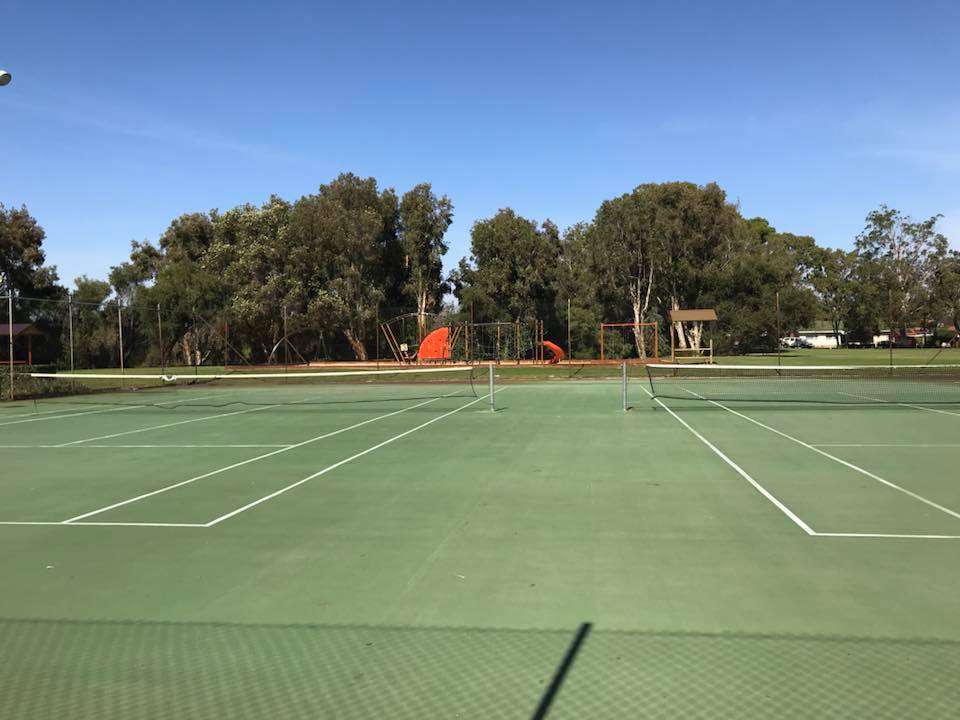 Surrounding Crimea Skate Park and playground is lots of grassy area and a handful of covered picnic tables, so you could always bring a packed lunch or snack, meet a friend and just hang out while the kids play. Younger children may need to be watched if playing on the grass however as there is a waterway nearby that is not fenced off. 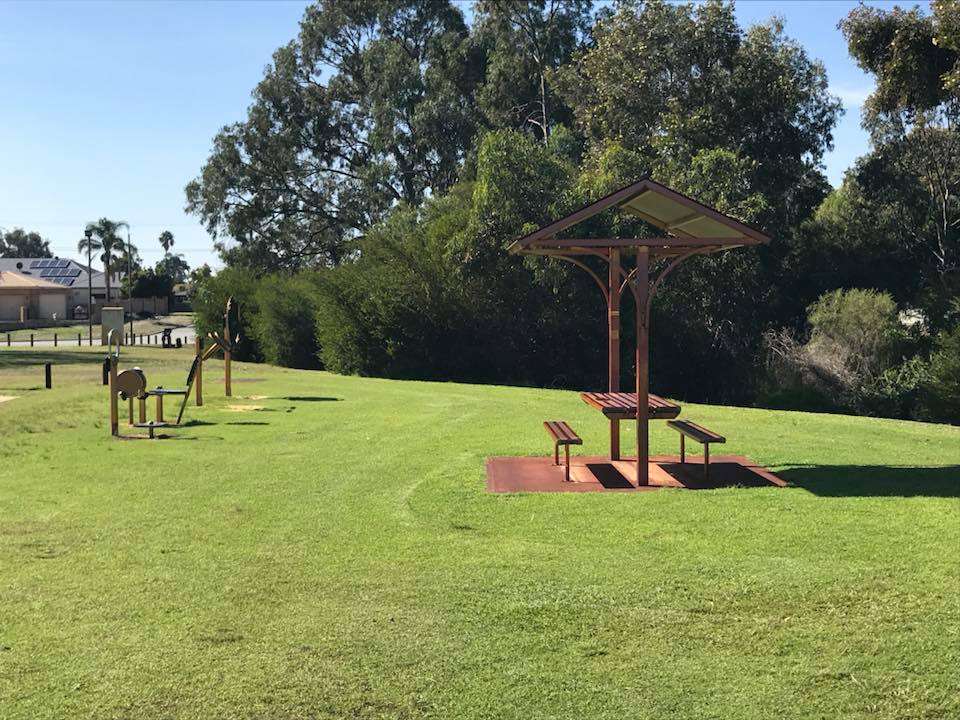 A coffee van is often set up in the car park on Crimea Street, which is handy if you need a caffeine hit.

Food trucks are also a regular feature at Crimea Reserve, with up to ten vans parking up in the carpark with a range of foods to meet every taste preference from pasta to Tex-Mex to Japanese to French crepes and sweets. Check out the Street Food & Co Facebook page to see when they’ll make their next appearance. 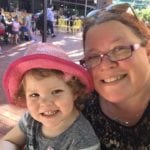 Holly Clark is currently a stay at home mum of one, a self-confessed coffee addict and a baker of sweet treats. She studied Professional Writing and Editing and occasionally writes on her recipe blog, Lucky Star's Kitchen

…MORE GREAT IDEAS FOR THINGS TO DO IN PERTH 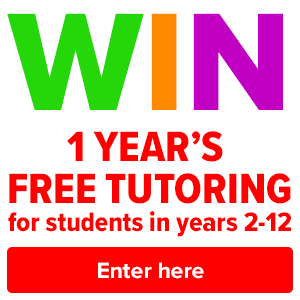