Home Things to Do for Kids in Perth

Perth has some beautiful theatres and amazing production companies.

Book tickets to the latest puppetry show. Whether it’s our local Spare Parts Puppet Theatre or another company, explore a story through the magic of puppetry with your children. Though suited to a range of ages, these shows often provide an engaging theatre experience for younger children.

Experience the majesty of the ballet with your children. Explore various stories through the grace of music dance.

On the other hand, why not book tickets to a live concert performance? Many wonderful artists visit our great city. Why not take your children along to see their favourites?

Book a theatre experience and make some wonderful memories with your children today.

It’s All About Story

It’s All About Stories @ Clarkson Library 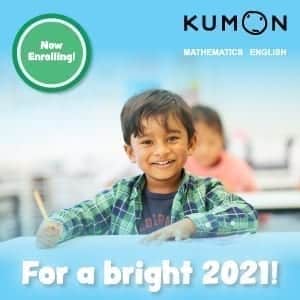