On a recent trip to the Margaret River region we stayed at the Yallingup Forest Lodge and the Bush Shack Brewery is located next to the resort. My husband ordered a tasting of 6 for $15. The strawberry blonde beer was a hit! I enjoyed a ginger beer with 4% alcohol. It was spicy and refreshing!

There are games for all ages, including a pool table, foosball, lawn bocce and a sandpit playground. Also, plenty of colours and colouring books, few toys and a bike chopper ride-on. We did not try the food when we visited but the menu looked nice; a small menu but with a good selection. Also, people are invited to use the free BBQ available on the premises or BYO picnic hamper; picnic blankets are available for use. The setting is relaxed and rustic with a lot of trees and shade. Ideal for a relaxing time with the whole family. 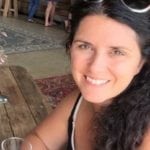 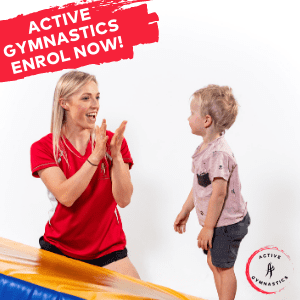