What’s on in Perth today?

Event Listings – If your event is free and you’re not paying to advertise anywhere else you can upload your event here. (Events need to be admin approved before they appear in the Events Calendar). To enquire about our event promotion packages email contactus@buggybuddys.com.au

Drawn to the Truth 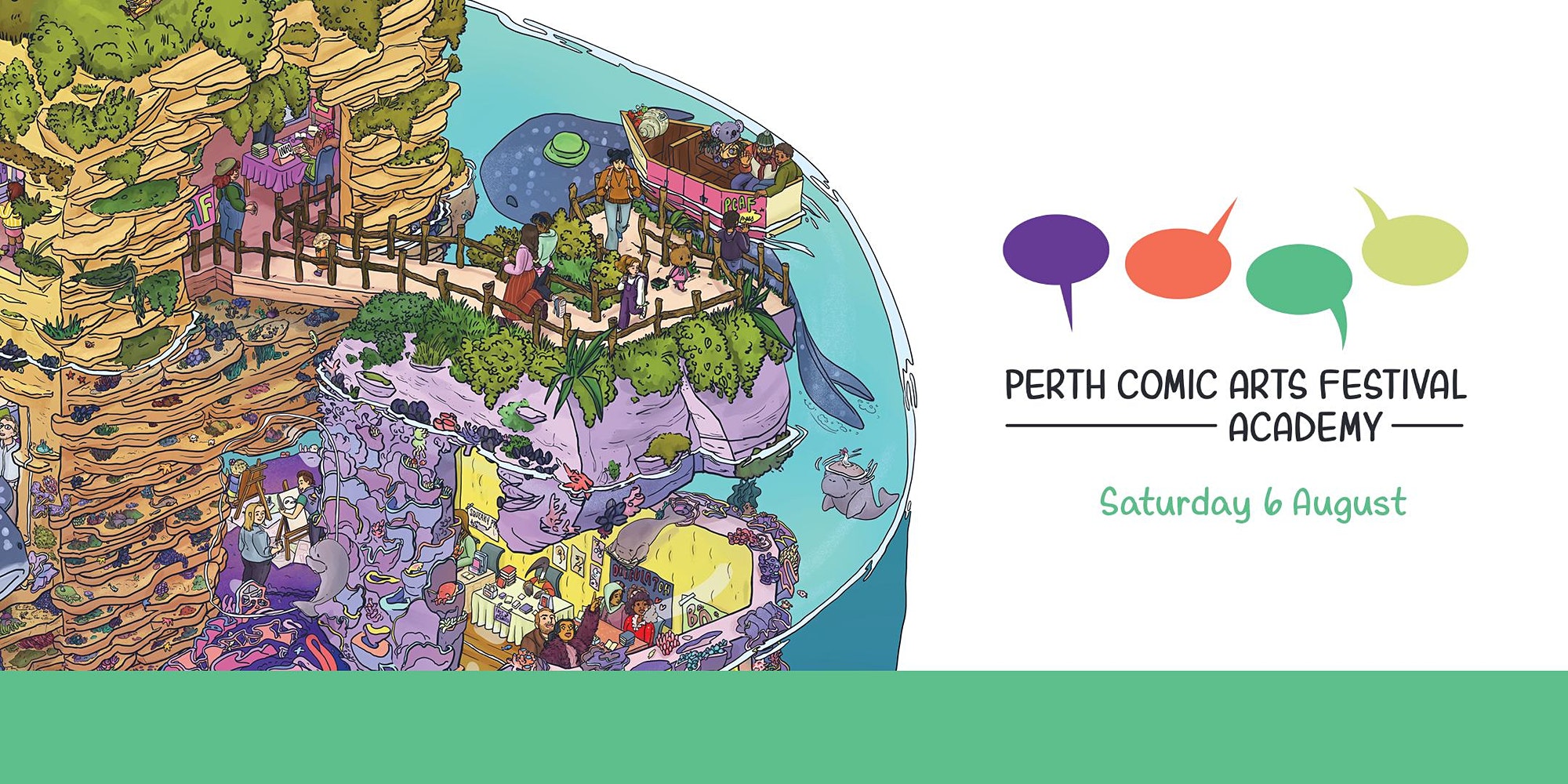 What happens when we try to tell the news as a comic?

What happens when we try to tell the news as a comic? While it might seem like ‘Comics Journalism’ is a new thing, it’s been around since the 1800’s and for a long time was how newspapers provided readers with visual reporting before cameras were widespread.

With the rise of citizen journalism, limitless digital distribution at everyone’s fingertips and an increasingly scattered media landscape, can Comics Journalism help us reach a unique type of ‘truth’?

Hailing from lutruwita/Tasmania and currently working in Naarm/Melbourne, Eleri Mai Harris (she/her) is an award winning cartoonist, journalist and Features Editor at The Nib. Her non-fiction history, science and reportage comics have been published all over the world, including on The Nib, Folio, Vox, McSweeney’s Illustoria, The ABC, The Age, The Sydney Morning Herald, kuš! and Meanjin. Eleri was proud to be co-director of the Comic Art Workshop when the team received a 2020 Platinum Australian Comic Art Award for outstanding contributions to Australian comics.

Stuart Medley teaches drawing for design at Edith Cowan University, and makes comics and visual prototypes to help improve employment and housing services. He is a co-founder and Chair of the Perth Comic Arts Festival, and was a founder of BAG Comics in the 1990s. He is a partner and art director for Hidden Shoal Recordings, a critically acclaimed record label with a roster of international artists and clients including the Australian Broadcasting Corporation, the BBC and Showtime.