Kalahari A Taste of Africa, Wanneroo 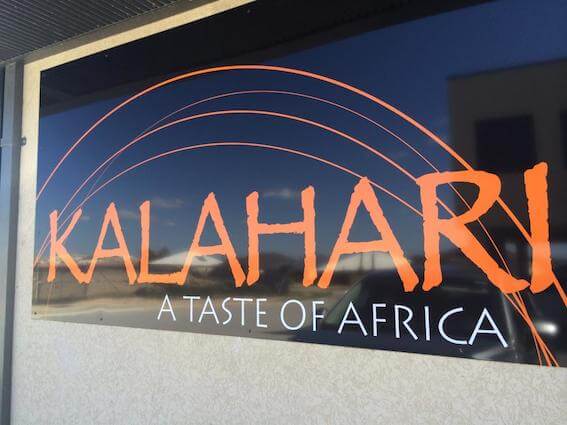 Kalahari A Taste of Africa is a unique café that celebrates South African culture with a delicious menu of traditional food as well as truly good coffee, in a relaxing friendly atmosphere. 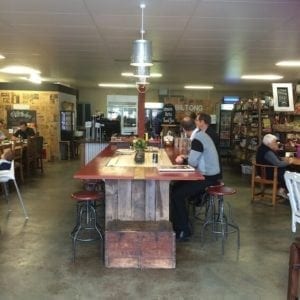 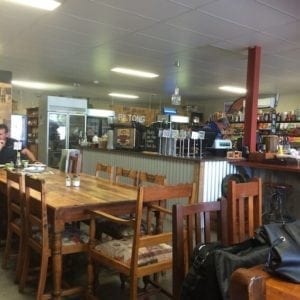 This café is like an oasis for homesick South African migrants! Its eclectic mix of traditional farmhouse tables and chairs and African memorabilia tugs at the heartstrings. Comfy sofas invite you to sink into them and soak up the vibe. There is so much to look at from old newspaper clippings covering the walls, to classic tins, bespoke framed artworks and an abundance of quirky South African décor touches. Some items are even available for sale. 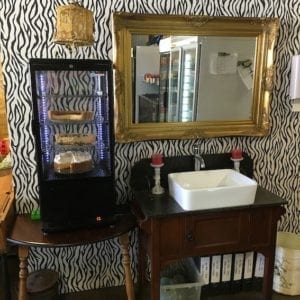 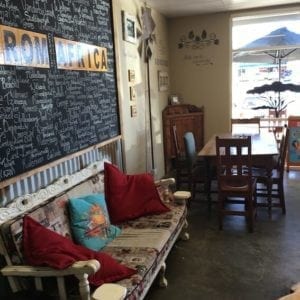 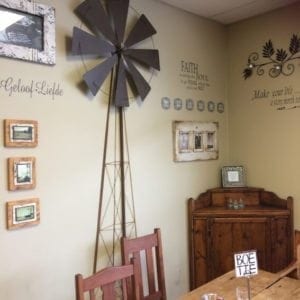 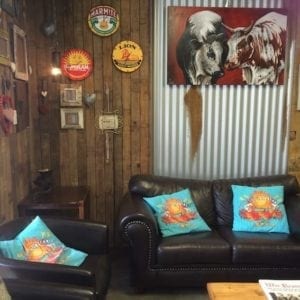 The other half of the Kalahari venue is a shop selling South African food products, as well as a Biltong Bar (traditional dried meat) and fridges of fresh food such as boerewors (farm sausage), steak meat, milk tarts and koeksisters (donuts). 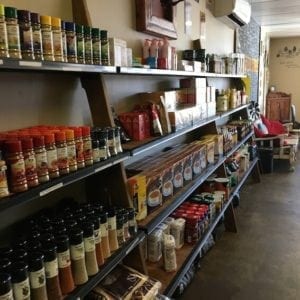 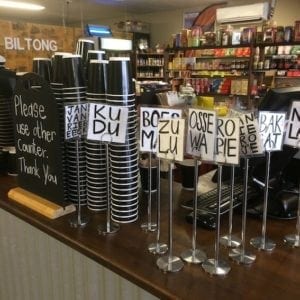 The cosy café menu boasts delicious traditional Vetkoek – South African fried bread that is crusty on the outside and soft on the inside and is served with your choice of savoury or sweet fillings. 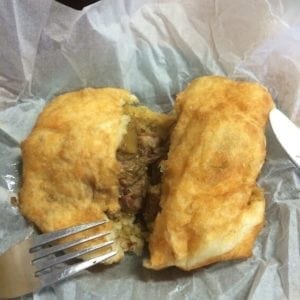 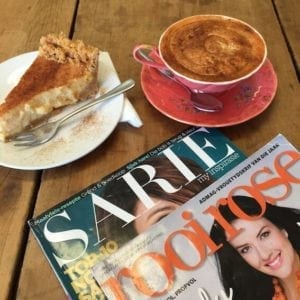 There are a few Breakfast options such as the ‘Plaas’ (farm) fry up which features very South African boerewors and pap.

Another favorite is the ‘Bunny Chow’, which is ½ loaf of bread filled with mild lamb curry (the bread is scooped out to create a ‘bowl’. Or try the South African version of Sausage Sizzle: Gourmet Boerie Rolls!

For a refreshing drink, try the various Rooibos tea beverages (red bush tea) which is a very healthy caffeine free option – you won’t be disappointed. There are also cakes to tempt your sweet tooth… 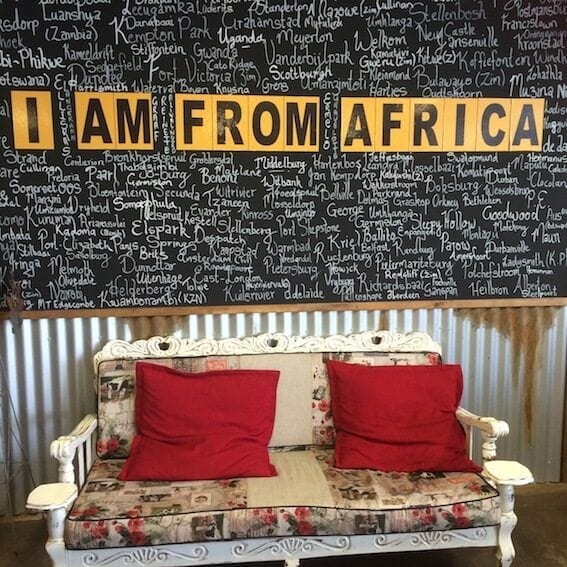 When we were there, the café had a small kids corner featuring an old school desk and a play kitchen with toys as well as colouring-in books. Assorted reading material such as South African magazines are available for those who like to dine alone. 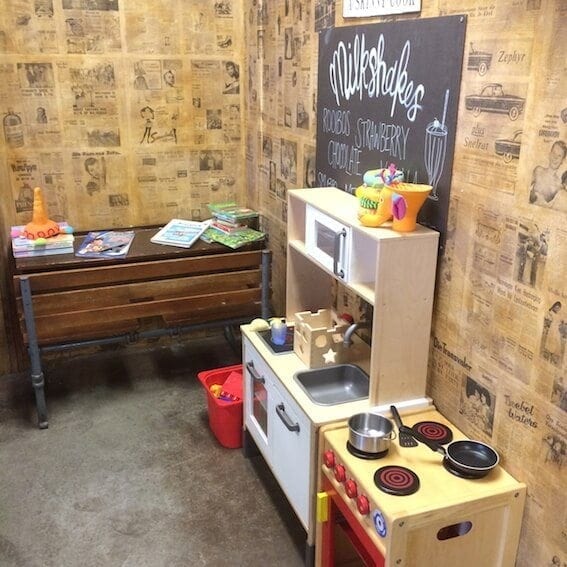 There are two other Kalahari Cafés in Perth – Willeton and Clarkson. Opening hours are 9am – 5:30pm / Monday – Saturday. Closed Sundays.

Mini Golf at the Library